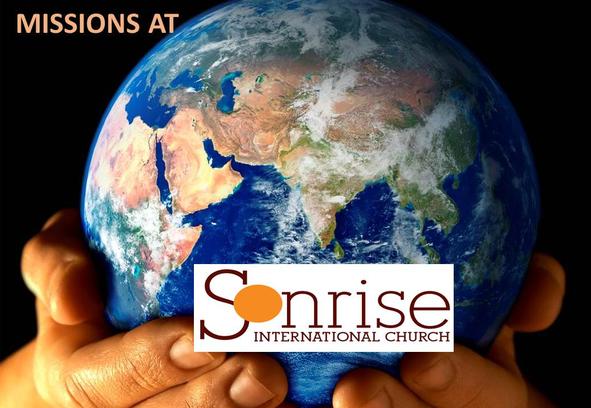 We Have a Mission

Missions is one of those church words that brings a certain amount of trouble with it.  On the one hand, many are scared of what they think the word means. To them it entails making great sacrifices.  They do not want to leave everything that they have achieved in their lives and end up in the jungles of Africa or the remote villages of Asia.  For this reason, they reject any interest or involvement in missions.

Others are so desensitized by missions.  They have heard about it for years yet there is a disconnect.  Missions, like many other religious subjects, become that, just another dead ritual with no life in it.  Seeing it thus, and not feeling it relates to them, they write it of as someone else's vocation and responsibility.

There is a third response to missions. It is dangerous in its own right.  When someone understands that missions is their responsibility and they begin walk in it.  Is this really a danger?  Yes, it is very dangerous to the kingdom of darkness because it destroys these things that keep so many bound.  This is where we are going at Sonrise.